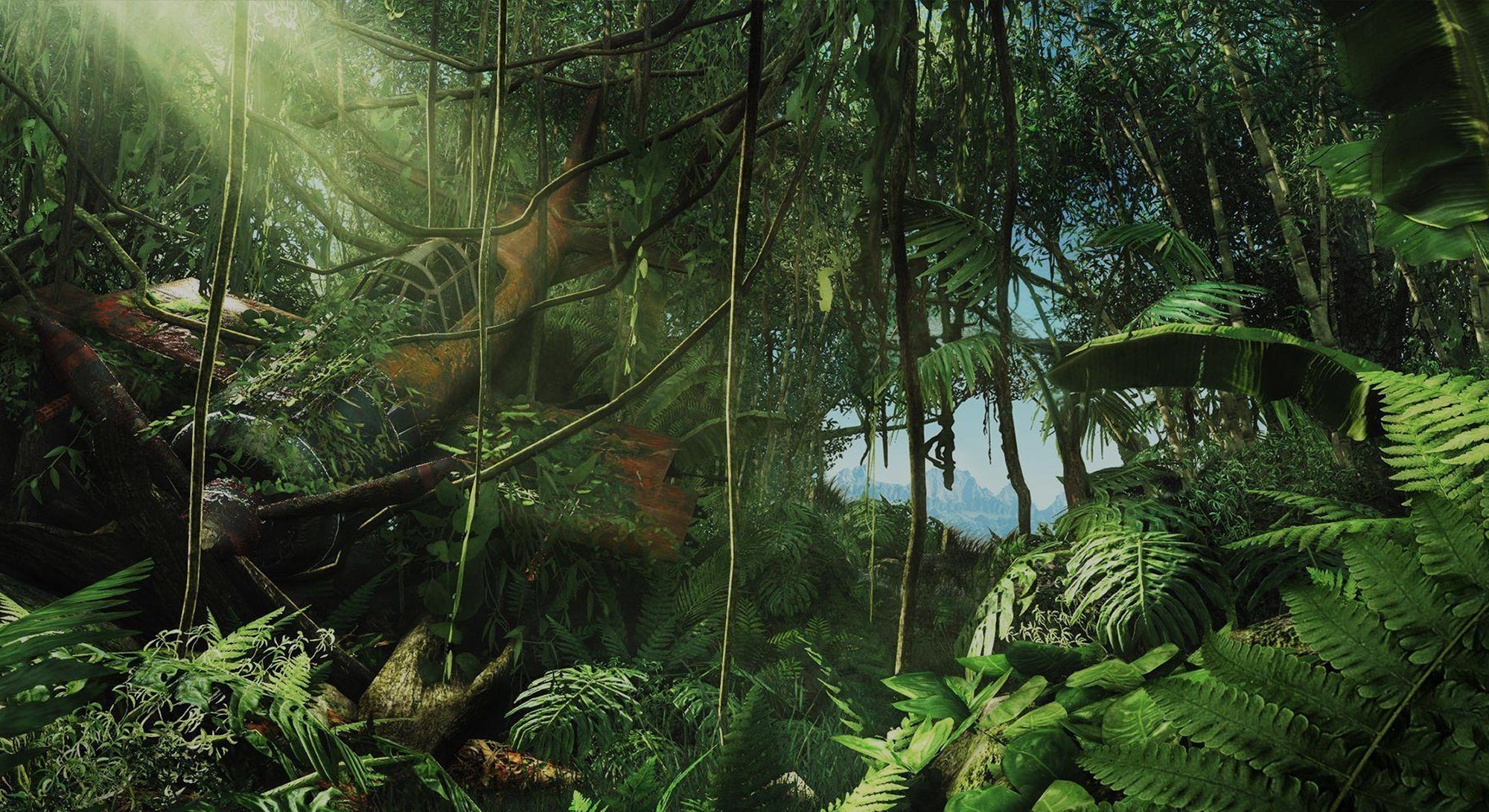 3 things you should know about RegTech 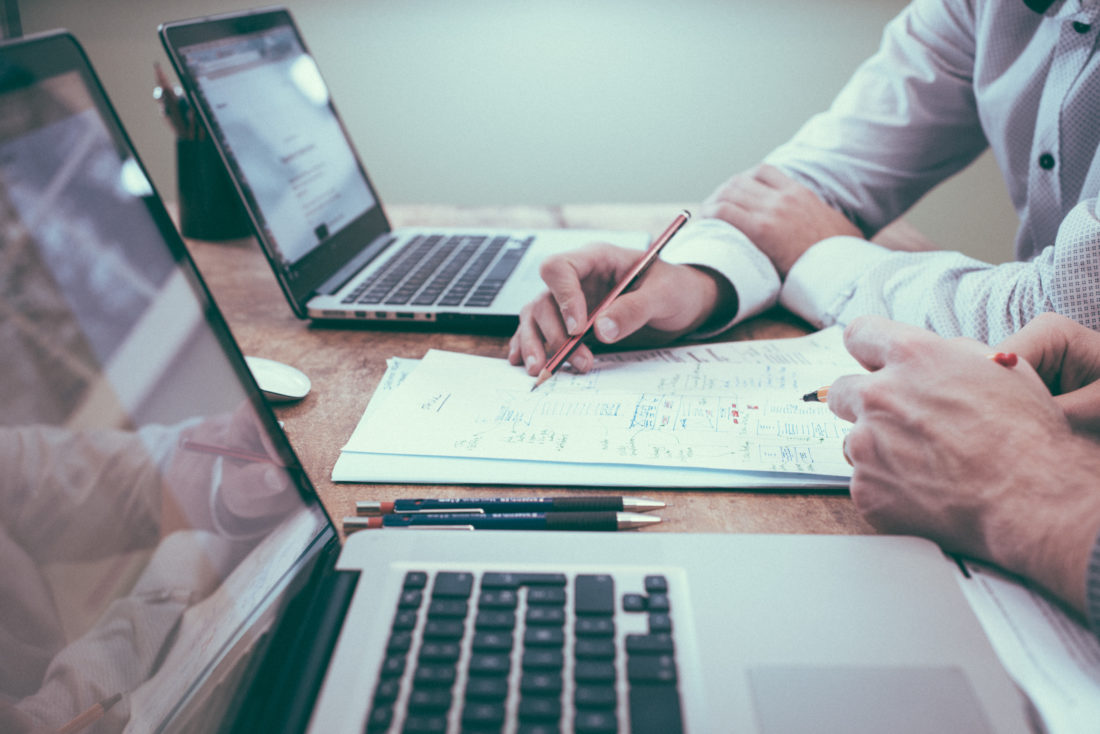 3 things you should know about RegTech

RegTech is a fairly recent amalgam of the terms ‘regulation’ and ‘technology’, and like its slightly older cousin FinTech, it’s set to rapidly change the way enterprises go about their business. The use of technology in compliance is nothing new, but with the rise of cloud computing and big data, RegTech is about to embed itself in the global ecosystem.  Here are three things we think you need to know about RegTech:

Since the GFC, international authorities have placed huge information burdens on financial institutions, significantly increasing the time and resources that need to be spent on regulatory compliance. Regtech is powerful because it solves two sides of the same problem: it makes it easier for both corporations and watchdogs to ensure regulations are complied with. Regtech solutions emphasise regulatory compliance to employees at all levels of the enterprise, saving costs, correspondence and counsel workload while enhancing the accuracy of information reporting to regulatory bodies. This extends to increased availability and transparency to monitor regulatory risk.

RegTech, by its very nature, is applicable to any body of work that requires regulatory compliance or legal oversight. This means that there are hundreds of potential applications that could arise, from regulatory reporting in the banking sector to sign off in the marketing space. The characteristics that bind these applications together include the fact that they automate the compliance process, alleviate in-house lawyers from routine work and endless back-and-forth, and make it easy for non-lawyers to satisfy the standards set by regulators.

ASIC has taken a notable interest in the RegTech space for several years, even prior to the term being coined. It has established a dedicated RegTech team to work with Data61, a unit of the CSIRO, in researching block chain and automated contract applications. ASIC has even criticised the big banks for their slow adoption of RegTech and failure to jump at the opportunity to cut legal costs by millions and proactively tackle their regulatory compliance obligations. There is even cooperation on a global scale, with ASIC and the Monetary Authority of Singapore making provisions for sharing developments in the space in their mid-2016 memorandum of understanding.

We’ve already seen the rise of FinTech and what it has done to the finance sector. It is important to remember that changing processes are still bound by the same regulatory standards, and companies will inevitably search for ways to make their compliance processes as efficient as their evolving business practices. When all these factors are considered, it’s hard not to see RegTech disrupting the regulatory space in the near future.